(Huffington Post) As Father’s Day disappeared into Monday morning, the Times Union of Albany posted a positively eloquent editorial. “Still failing after all these years” highlights New York’s persistent achievement gap, declaring it “as insidious as if it was the result of outright bigotry or class warfare”  and lambasting the state and federal governments for retreating from the problem. 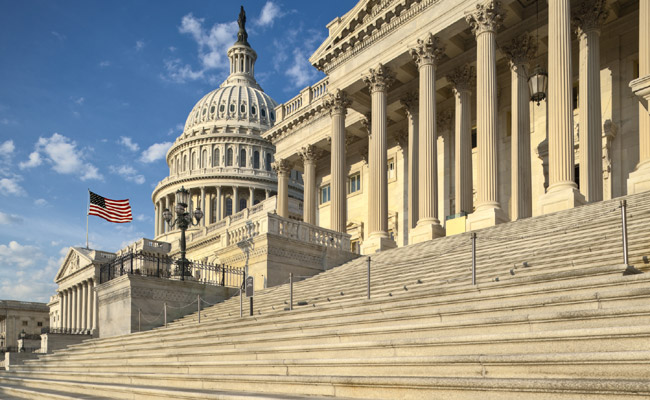 This welcome piece, of course, follows a virtual tsunami of editorials and blogs — including right here on this page, this week, championing the benefits of early childhood education and the dangers of putting it on the chopping block.

Just in case you’ve been distracted, by the debate over Medicaid, health care, and the war in Afghanistan, or the endless number of local, national and global crises, here are three good reasons, oft repeated, why we need to make early childhood education a priority:

Yet, in statehouses across the country, from Texas to Pennsylvania to Florida, early childhood education is hanging by a thread.  The assault on this foundation of our student’s academic success, not to mention our civic society, is relentless.  One of the most intense battles has broken out in North Carolina, long revered for its support of and investment in high-quality early childhood services for young children and families.  In May, at the annual conference of Smart Start, North Carolina’s public/private partnership that provides the infrastructure for the state’s early childhood system, Governor Bev Perdue preached the gospel of education, whipping everyone into a frenzy.  Born and raised in poverty in West Virginia, with a Ph.D. in Education Administration, she’s an uber-politician and an early childhood professional’s dream.  She darted back and forth across the stage, her voice rising and falling in the cadences of a passionate preacher.  “If you believe in Smart Start, stand up for it!” she exhorted.

Within weeks, Perdue, a Democrat, was vetoing the state’s $19.5 billion budget proposal, courtesy of Republicans, which was filled with cuts to health and education, including 20 percent of funding for state pre-K (known as More at Four) and Smart Start, which supports child care, health and education for children birth to five.  Recent polls in North Carolina have shown scant support for the Republican budget.  But, in a meeting with the editorial staff and reporters of the Charlotte Observer last week, Perdue emphatically declared that her actions had nothing to do with partisan politics.   “Neither of my parents had a high school diploma,” she said.  “This stuff is serious to me.”  Alas, dear reader, they overrode the veto!

Amid all this doom and gloom, I’ve found some comfort in the words of the enlightened Senator Tom Harkin, chair of the Committee on Health, Education, Labor and Pensions. In a recent MSNBC “show and tell,” he brought much-needed historical perspective. In one hand, he held The Unfinished Agenda: A New Vision for Child Development and Education, published by the Committee on Economic Development in 1991, in the other, Ready, Set, Go! Why Business Should Support Early Childhood Education, released by the U.S. Chamber of Commerce last fall:

Learning, Harkin reminds us, begins at birth.  In the U.S. today, however, only a tiny fraction of the many billions spent on public education is invested at the early end of the spectrum.   We are missing a prime opportunity, one that we cannot afford to waste.