(Huffington Post) Last week, as New York City’s teachers were wrapping up their mid-winter recess, the NYC Department of Education set off a bomb. Lifting an embargo on the publication of Teacher Data Reports, which rate teachers on the basis of their students’ test scores, the DOE left a significant slice of its educator corps to the wolves. “We would never advise anyone — parent, reporter, principal, teacher — to draw a conclusion based on this score alone,” remarked Chief Academic Officer Shael Polakow-Suransky, at the press briefing on February 24. Is he kidding? Tell that to the thousands of anxious teachers and parents of the nation’s largest school district. 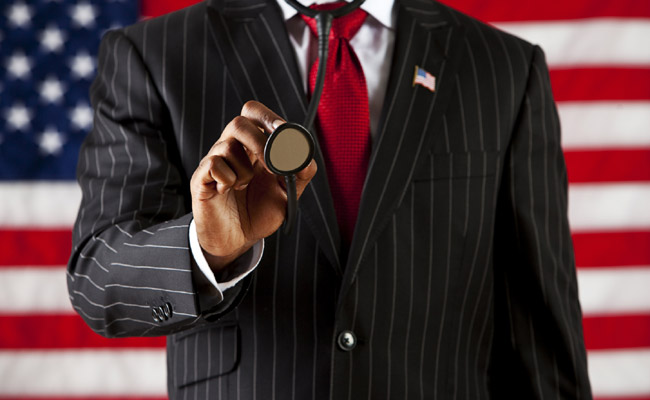 In this media-centric town, where talk is in our DNA, the fall-out from this outing couldn’t be more traumatic. Under the cover of an op-ed by Bill Gates, “Shame is Not the Solution,” with support from a recent state Court of Appeals decision that rejected a last-ditch effort by the United Federation of Teachers to block the release, the New York Times did the dastardly deed, unleashing a flood of eloquent protest, which continues to reverberate through cyberspace. Never mind that the ratings are based on out-of-date exams that state officials have declared seriously flawed, or that they have high margins of error.

“I wonder if my score would have been higher had I spent more time teaching to the test, rather than focusing my students on inquiry-based, well-rounded, higher level thinking skills,” wrote Jamie Lilly, a teacher at P.S. 89, in Battery Park City, on SchoolBook, the paper of record’s agora for all things educational. “In the end,” she concluded, “I would rather be considered an ‘average’ teacher to the test, knowing well that I work my hardest to instill a lifelong love of learning in my students day in and day out.”

What about that love of learning?

In the quest for the holy grail of teacher effectiveness, a growing number of states are revamping their evaluation systems. And New York has joined the pack. Proclaiming the state “a national leader on teacher accountability,” Governor Andrew Cuomo, Education Commissioner John King, and the NYS United Teachers President Richard Iannuzzi announced a long-sought and fraught agreement that brings teacher evaluations to public schools, and sanctifies the use of student performance on standardized tests for 40 percent of a teacher’s rating.

Experts of all stripes have long sent out warnings about the dangers of using student test scores to evaluate teachers. They have questioned their reliability and validity in identifying effective teaching, and expressed skepticism about monetary rewards as motivators for improvement. They’ve also argued for a multi-faceted approach to evaluation, including observation of teachers, with videotapes of their practice. Their wisdom, alas, has mostly fallen on deaf ears. While a recent Gates Foundation report highlights high-quality observation as a critical component of evaluation systems, students’ standardized test scores — with all of their instability — are still very much in the mix.

In a follow-up to the release of the Teacher Data Reports, a Times article declared that, caveats and all, “the scores still provide the first glimpse to the public of what is going on within individual classrooms in schools.” Hardly. In fact, meaningful experiences for children — ones that inspire the love of learning so important to student achievement — are increasingly elusive. A recent study by Robert C. Pianta, dean of the education school at the University of Virginia, found only 7 percent of children experienced good teaching throughout their elementary school years. Other research confirms the rarity of one-on-one interactions between students and teachers.

Observation of what really goes on in classrooms has often been sidelined in all the incendiary and obfuscating talk about teacher effectiveness and evaluation. But at the early end of the education spectrum, where standardized tests are not part of the territory, observation is alive and well. Reliable, data-intensive observation tools that zoom in on the heart of learning — interactions between students and teachers — are now in use across the country in Head Start classrooms, state prekindergarten, as well as in the early grades of elementary school. These emerging tools are helping us to pinpoint, with great specificity, how teachers interact with students in various circumstances, providing critical information about a classroom’s organization, emotional climate, and instructional support, all of which have been linked to good outcomes for young children.

Observations are not punitive. They don’t induce shame. Coupled with solid, individualized professional development, such as coaching and conversations with peers and supervisors, they can be powerful levers for improvement. As Amy Dombro, co-author of Powerful Interactions: How to Connect with Children to Extend Their Learning, said in a recent forum in Washington DC:

If we can think about observing as a strategy to help teachers think about their practice, to change practice from the inside out, we will be making a major contribution to the field.

And to the growth and success of our nation’s children.