(Huffington Post) I recently time-traveled with Peter Edelman, who resigned from the Clinton Administration in protest against the 1996 legislation that ended “welfare as we know it.” Citing all the social justice luminaries of the past century — including his wife, the Children’s Defense Fund founder and CEO — he brought his brief on poverty to a forum, in New York’s state capitol, hosted by the Schuyler Center for Analysis and Advocacy. 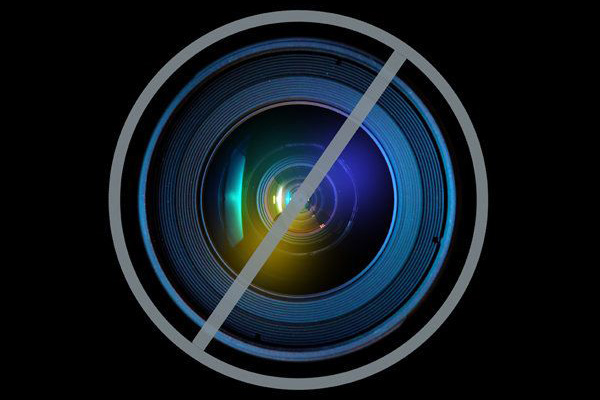 “‘America’ and ‘poverty’ are words that should not appear in the same sentence,” Edelman writes in his new book, So Rich, So Poor. Wouldn’t it be pretty to think so. But the stats, which he recites with outrage, belie the wish. Forty-seven percent of children in families with a single mother are in poverty. Deep poverty, defined as those living below 50 percent of the poverty line, has doubled since the 1970s. A mere 2 percent of the population has only food stamps as their source of income. Only 27 percent of poor kids receive TANF, as compared to 68 percent before welfare reform. And I’ll add another to his litany: a staggering 25 percent of children under six live in poverty.

The Great Society, this is not. And, we can’t resolve the challenges of education, warns this progressive elder statesman, without paying attention to poverty.

So what’s all this got to do with education? Plenty, it turns out. The effects of poverty shape long-term health and development in profound ways. When children are exposed to adverse experiences — physical, emotional, or substance abuse, mental illness, violence and the burdens of family economic hardship — without the buffer of supportive adults, their systems are stressed to the max. Jack Shonkoff, who heads up Harvard’s Center for the Developing Child, likens this to “having an adrenaline rush 24/7,” wreaking great havoc on the burgeoning infant brain. Most importantly, toxic stress, as this phenomenon is known, diverts energy from the prefrontal lobe, center of executive function, or the heart of kids’ capacity to plan, focus and learn. The outcomes, immediate and long-term, include developmental delays, learning challenges, and physical and mental illness that extend all the way into adulthood.

While cognitive and neuroscientists have long understood the implications of this evidence for academic achievement, and educators have seen the effects in their daily practice, poverty and education long remained separate, never the twain shall meet. As journalist Paul Tough points out in How Children Succeed, released earlier this year, “…what was once a noisy and impassioned national conversation about how best to combat poverty has faded almost to silence.”

Lately, however, the “p” word and education have landed on the same page — for better, but also for worse. The new generation of self-declared “reformers” have stepped into the gap, wholeheartedly embracing education as an anti-poverty strategy, while placing the responsibility for implementation squarely on the shoulders of teachers. They have no truck with the idea of low expectations, and are careful to dissociate themselves from anything that smacks of the retro “blame-the-victim” deficit model. That’s all well and good. But Education Reform 2.0 is based on a fervent belief in the infinite perfectability of schools, educators, and the systems they inhabit. The social and economic structural causes of poverty, alas, are nowhere to be seen in this picture.

“Teacher quality factors greatly into achievement,” says economist Richard Murnane, author of Whither Opportunity, which looks at the corrosive effects of unequal family resources, disadvantaged neighborhoods, insecure labor markets, and worsening school conditions on K-12 education. A lot of educators, he notes, with understatement, “are pleased that the work recognizes the immense difficulty of improving the life chances of low-income children.” Indeed.

Teachers and schools will continue to inspire children and change their trajectories. Education has always been, and must continue to be, a path out of poverty. But it’s unrealistic — downright lunacy, really — to expect educators to bear this burden alone. As we shoot one silver bullet after another at the challenges of reforming U.S. schools, we need to confront the reality and ravages of poverty head-on.