(Huffington Post) I just finished reading your letter, What if? Thank you for the update on your work. The introductory paragraph is stirring:

What if infectious diseases could no longer wreak havoc on poor communities? What if women and girls everywhere were empowered to transform their lives? What if all children – especially the poorest – had an equal opportunity to reach their full potential? 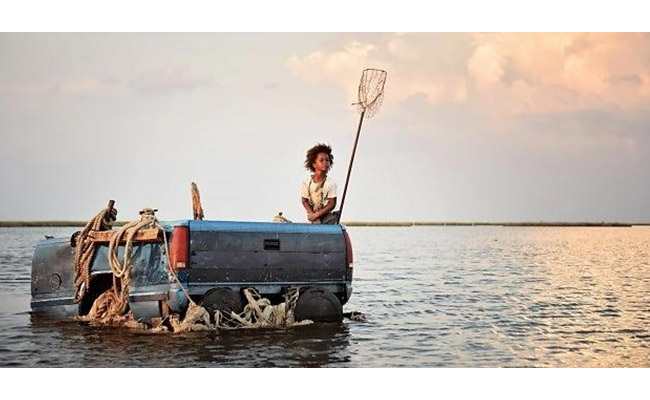 As you note, some of the Gates Foundation initiatives are working better than you thought, while others require course correction “to tackle complex challenges.” You address the latter category in the section “U.S. Lessons in Education”:

Deep and deliberate engagement is essential to success. Rigorous standards and high expectations are meaningless if teachers aren’t equipped to help students meet them.

Unfortunately, our foundation underestimated the level of resources and support required for our public education systems to be well-equipped to implement the standards. We missed an early opportunity to sufficiently engage educators – particularly teachers – but also parents and communities so that the benefits of the standards could take flight from the beginning.

I appreciate your reflectiveness. You’ve been at your post for two years—long enough, I’m sure, to have noticed the scathing critique of the foundation’s signature domestic initiative. Much of it has come from teachers, whom you’ve insufficiently engaged. Education is in their “wheelhouse,” as you in industry like to say, but their expertise has been roundly dismissed.

Teachers are leaving the profession in growing numbers, disaffected by the policies spawned by standards-based accountability. Their job status and pay have been linked to students’ test scores through value-added measurement (VAM), which may have unintended consequences that reduce quality, according to the American Statistical Association. Educators’ autonomy has been destroyed, and their morale is low.

At the bottom of the totem pole of influence are early childhood teachers. None of these stewards of America’s human capital weighed in on the design of the Common Core standards. They were back-mapped, reaching new heights of absurdity, including history, economic concepts, and civics and government as foundations for two-year-olds’ emergent knowledge.

Most importantly, the standards make a mockery of early childhood’s robust evidence base. Young children learn through exploration, inquiry, hypothesis, and collaboration. Play, the primary engine of human development, has vanished from kindergarten and first-grade classrooms, replaced by worksheets, didactic learning, and increasingly narrow curricula, in keeping with standards’ focus on literacy and math. Policymakers are talking about bringing rigor and the Common Core down to four-year-olds.

If all lives have equal value, the core belief of the Gates Foundation, then our most vulnerable kids must have access to the kind of education enjoyed by those with greater resources: teaching and learning that nurtures creativity and innovation, attuned to the whole child. Too often, they’re subject to rote, passive, and joyless assimilation of knowledge. Collateral damage of your initiative—all in the name of higher test scores.

What if the Gates Foundation undertook a course correction, and put education back in the wheelhouse of educators?

Socioeconomic status is the key variable in children’s academic success. Perhaps you’ve read “Poverty and the Achievement Gap,” released by the ETS in 2013? America’s child poverty rate, which hovers around 25 percent for those under the age of six, puts us second only to Romania among advanced economies.

It’s hard, indeed, to be deeply engaged when you’re hungry or homeless—or traumatized by the growing number of adverse childhood experiences that plague our little ones. (As an oncologist, you have a deep understanding of physiological damage.) Moreover, it’s challenging for educators to do their job, no matter how well they’re prepared. The schools in communities of concentrated poverty are segregated institutions starved of investment, places fit for neither children nor teachers.

The results of a recent survey of teachers of the year, conducted by the Council of Chief State School Officers, are illuminating. When asked about the barriers that most affect their students’ academic success, family stress, poverty, and learning and psychological problems topped the list. Anti-poverty initiatives, early learning, and reducing barriers to learning were the teachers’ top picks for investment.

The Gates Foundation has done remarkable work across the globe. How about taking some of your formidable resources and bringing them on home to America’s children and communities?