(Huffington Post) Ivanka Trump made an eloquent pitch for family-friendly policies when she introduced her father at the Republican convention. But his party has other ideas. 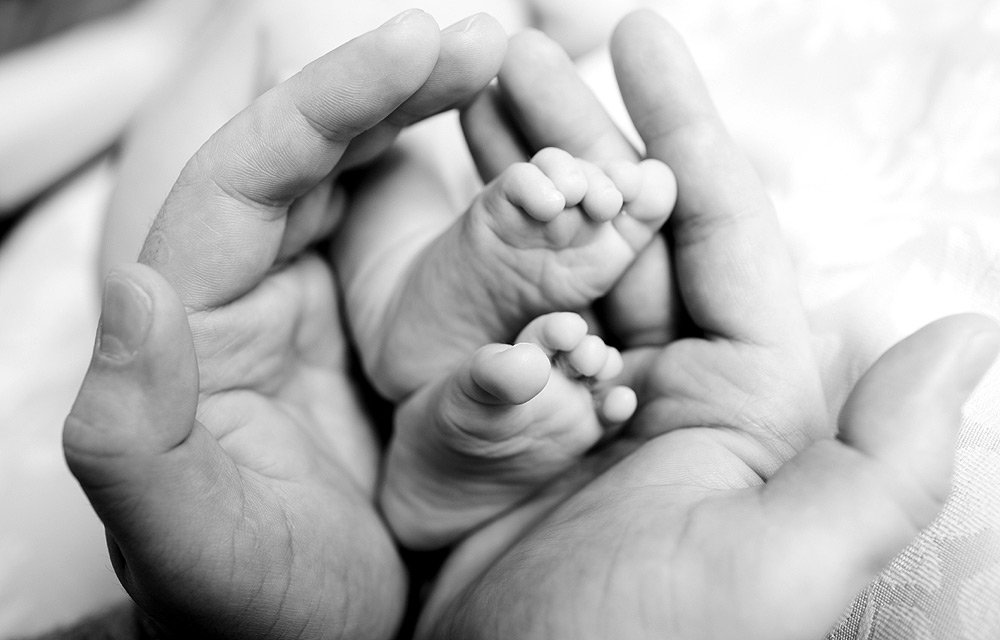 A week before Donald Trump closed the deal, the First Five Years Fund had announced the results of its annual poll. A vast majority of U.S. voters supporting each candidate were on board with early childhood education. Yet, within hours of the poll’s release, a member of the Republican platform committee rejected the idea of public prekindergarten, which “inserts the state in the family relationships in the very early stages of a child’s life.”

The choice could not be clearer. I’m with her.

As the election season heated up, I ordered Hillary Clinton’s book, It Takes a Village. “Children are not rugged individualists,” she wrote. “All of us…are responsible for deciding whether our children are raised in a nation that doesn’t just espouse family values but values families and children.”

The book is a love letter to America’s children. At Yale, Clinton had gotten permission to study child development, adding a year to her legal studies. She wondered about the kids she saw in New Haven, worrying about their journeys to adulthood. She reveled in Howard Gardner’s theory of multiple intelligences, which transformed our attitudes about human ability and potential.

Clinton also weighed in on the nascent findings of neuroscience. Long before adverse childhood experiences entered the lexicon, and @acestoohigh became a Twitter handle, she understood the impact of toxic stress. “Some communities are so besieged by issues of survival that children’s needs get pushed aside,” she wrote. We get a glimpse of the young social justice warrior, side-by-side with Marian Wright Edelman at the Children’s Defense Fund.

Her framework is pure Urie Bronfenbrenner. A child psychologist, he emigrated from Russia in 1923, making his way to Ithaca, New York, and a distinguished career at Cornell. This scientist understood the need for interdependence; he knew that children, and their parents, don’t develop in isolation. First and foremost, he believed, every child needs at least one adult who is irrationally crazy about him or her—the core of his elegant bio-ecological theory, which undergirds America’s bare-bones social policy, including Head Start, which he helped to design, community schools, and Promise Neighborhoods.

It Takes a Village is also personal. Clinton talks about the embarrassed silence that greeted her at her law firm when she became pregnant in 1979. She captures the transformation that Chelsea’s birth wrought, the quotidian details of early parenthood, including the horror she felt as her baby started foaming at the nose during a bungled breast-feeding session. She beautifully renders that sense of helplessness, and the aspirations for her infant, so deeply shared by all American parents.

I was captivated. But the interplay of my own nature and nurture complicated matters. In the New York primary, I voted for Sanders and split the delegates, my schizophrenia rearing its ugly head.

I’m a Brooklyn girl, an alumna of the high school that spawned Bernie Sanders. In the 1968 race between Hubert Humphrey and Richard Nixon, my father cast his vote for Dick Gregory, an African-American comedian, civil rights activist, and write-in candidate of the Freedom and Peace Party. I’m also the daughter of a second-wave feminist, a member of Women’s Strike for Peace, who clawed her way to a solid career in mid-life.

I’ve been tangled up in blue, of the progressive hue.

Clinton is the smartest, sanest, and most competent one in this horrifying political nightmare. The media coverage of her has been seriously gendered. Why has no one given her credit for venturing forth into the maelstrom of health care reform? And yes, I long to see the ultimate glass ceiling broken. Yet, as a public servant, Clinton has adopted policies, or supported those of her husband, that have been seriously at odds with my core values—and in some cases, her own. Like mass incarceration and welfare reform, each of which had a devastating impact on black women, children, and men.

Early this year, in a conversation with Alicia Garza, one of the founders of Black Lives Matters, New Yorker editor David Remnick summed up Clinton’s stance in a meeting she’d had with movement representatives. “You’re interested in changing hearts,” he recounted her saying, “I’m interested, as a politician, in changing laws.” Garza’s vote would go elsewhere. “We’re always in a dialectical relationship between changing culture, or changing hearts or changing policy,” she said.

Clinton needs to be nimble, to move among the different elements of the dialectic, her heart open, policy responsive, and ear to the ground on the seismic cultural changes of our time. Bernie Sanders, Elizabeth Warren and their supporters have pushed her along, and they’ll continue to do so. So will the “mothers of the movement,” those of slain black men, who have been given pride of place at the Democratic convention. Not to mention Michelle Obama, who stole the show with her spirited validation of her husband’s former opponent.

Recently, in Clinton’s speech to the National Education Association, I saw that spark of social justice. “It is a disgrace that in this country we have children who are hungry,” she said, her voice hoarse, but powerful, “children who are living in the worst kinds of poverty, children who are not being given the same chance to fulfill their own potential that we want for all kids.”

If she wins—and heaven help us if she doesn’t—Clinton has an unprecedented opportunity to revive our starved human ecosystem, the village that it takes to nurture our precious human capital.